The movie story deals with Widowed Parvati who lives a poor lifestyle with one son and three daughters (Vijay, Shardha, Sujata, and Sangeeta respectively). After she passes away, Vijay takes it upon himself to look after his sisters until they became old enough to take care of the house while he works as a mechanic. Now after attaining adulthood Vijay gets Shardha married to Inspector Arun; while Sujata gets married to Advocate Gopal; and Sangeeta gets to marry her boyfriend. The sisters would like to get Vijay married, and when they find out that he is in love with Radha, all of them are overjoyed. But their joy turns to shock and disbelief when Arun arrests Vijay for raping his sister, Mohini. When he is brought before Chief Justice Saraswati Manohar Rai, Vijay accepts his guilt, leaving one to question as to why Vijay carried out this heinous crime on Arun’s sister, and what was the motive behind his actions. 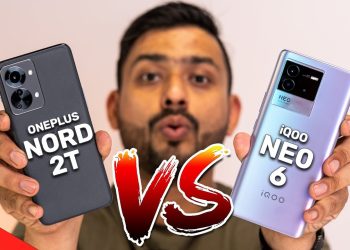