Thakur Sujan Singh and his wife Padma reside in a palatial home in the country-side. They have an only child, a son, who is a Police Inspector by the name of Arjun. Due to Arjun’s honesty, he is considered a liability by the Police Department, faces undue criticism, and resigns in protest. Arjun then re-locates and starts to live with his parents and be near his sweetheart, Geeta, whom he eventually marries. Then one day Arjun comes to the rescue of his indebted and alcoholic friend, Kishan, who is being severely beaten by Heera’s men. When Mahesh Heera comes to know about Arjun’s interference, he instructs his men to teach Arjun a lesson. As a result, Arjun is severely beaten and left for dead. But Kishan finds Arjun and gets him to a hospital where Arjun is treated and then discharged. After his discharge, Arjun finds out that the police did not really investigate this brutal assault on his person, as they were on the pay-roll of Heera. So Arjun decides to re-join the local police force, and attempt to instill some honesty & diligence in the police officers. But will Arjun succeed, or will he end up resigning in protest again? 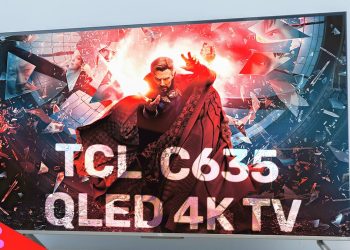 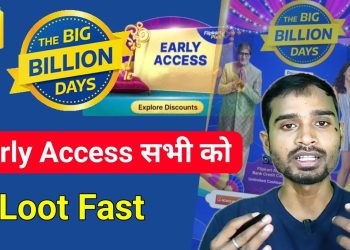 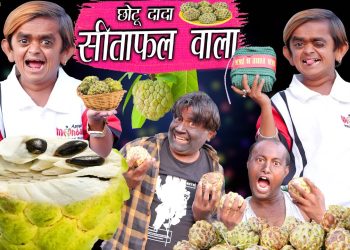 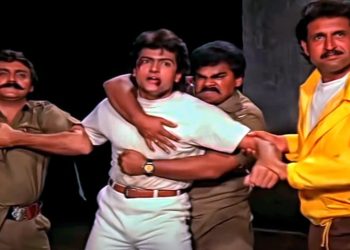 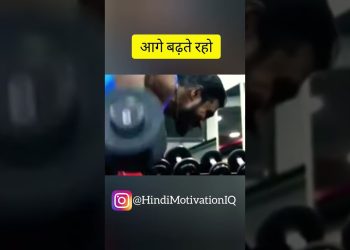 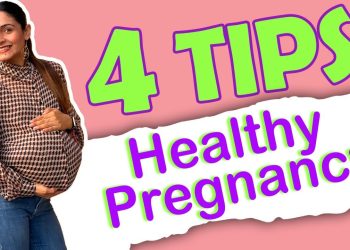