Arun Prajapati has been trying to be a successful TV anchor, but success has always eluded him. He blames God for this lack of success. Arun is head over heels in love with Alia Kapoor, who is a TV anchor and a well-known star working in the same channel, but he has never been able to express his love for her.
When Rocky is appointed as an anchor for the channel, Arun starts believing that Rocky will win Alia. Later, Arun is sacked from the channel. He has nobody to blame but God Himself, whom he later meets in person. An argument ensues between the two, at the end of which God then decides to give Arun the power over all things for ten days, wherein Arun may prove that he is a better operator of the universe. 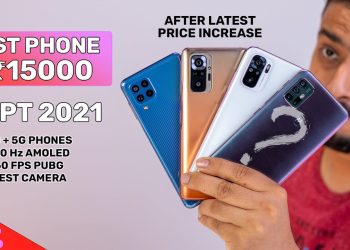 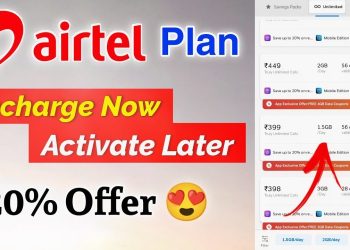 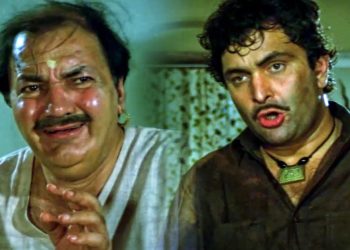 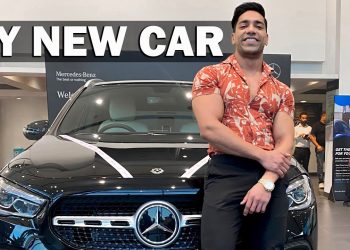 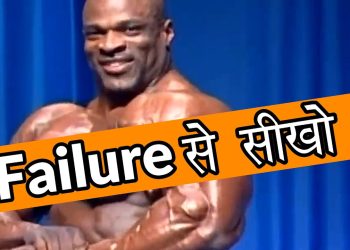 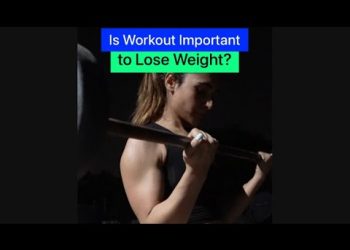