The region under Maharaj Singh’s control is under-going drought and famine-like conditions, and the Maharaj orders that the treasury be made open so that his public does not suffer. His orders are not followed by his Senapati, Dhurjan Singh, and Mahamantri. When Singh finds out and confronts them, they kill him. They send their men after the Maharani and the Rajkumar, Amar Singh, however, Sher Khan helps them to escape. They hide Amar in Bhagwan Shri Ganesh’s temple, and a poor gypsy couple find and adopt him. In the meantime Sher Khan and a devastated Maharani start organizing a rebellion amongst the people. They gather together an army and start training them. Dhurjan passes away and he leaves behind a son, Vikram, and a daughter, Padmavati. Vikram assumes the throne and he is even more cruel than his dad. In the meantime, Amar has also grown up, has fallen in love with Padmavati and would like to marry her. His foster mother has a secret to share with him, but before that could happen, Amar is captured by Vikram’s men, held and tortured in a prison cell, and finally he must meet his death when he is to be trampled by the feet of an elephant. 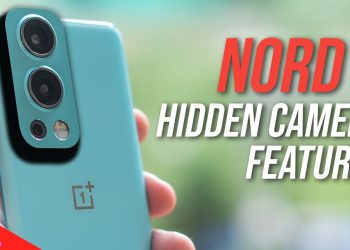 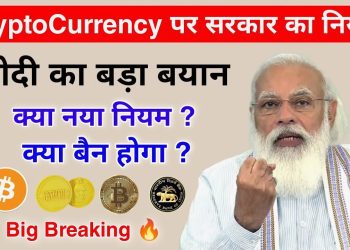 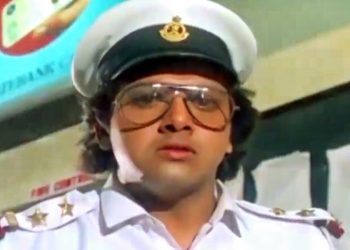 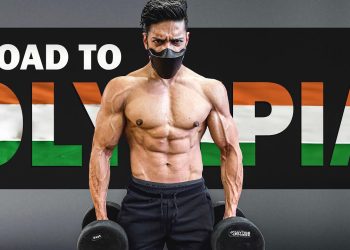 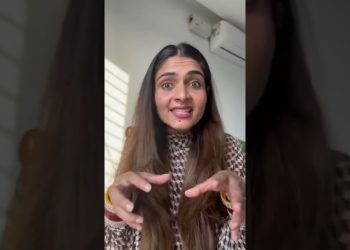 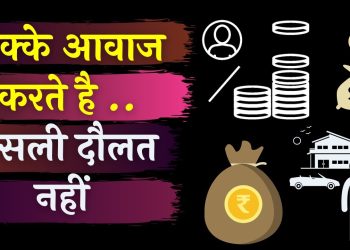