In order to take over the kingdom, Shamsher Singh and Nahar Singh kill Yuvraj Gopal Singh and his wife, Roopa. The news of these deaths shocks the Maharaj who becomes seriously ill, but instead of treating him, the duo, with the help of the Hakim, poison him. They also believe that the heirs of this Kingdom, two young boys, Bada and Chhota Kumar, are also dead – paving the way for Shamsher to crown himself king. Years later Shamsher is still king, and has a daughter, Sunita, who he wants to get married to Kunver Ranjit Narayan Singh of Kishanganj. Shamsher does not know that the Bada and Chhota Kumars are still alive, while Shakti was taken in by a tribe of gypsies, Amar lives with his palace nanny, Leela, and believes she is his mother. The two princes will meet soon, not as friends and brothers though, but as enemies, as Shakti, a witness to his parents’ killing, wants to kill Shamsher at any and all costs, while Amar, who is in love with Sunita, has been appointed as Army Chief by Shamsher, and has sworn to protect him at any and all costs! 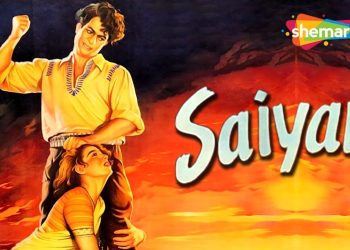 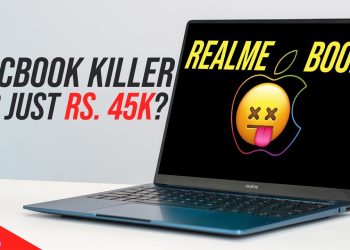 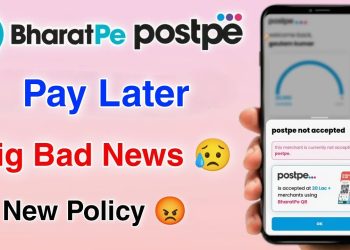 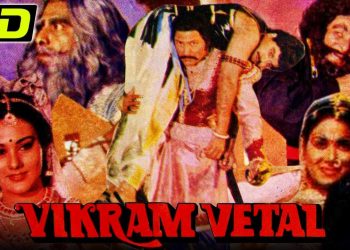 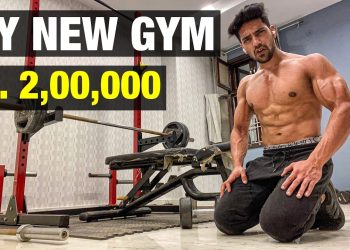