The movie story is about Nisha an orphaned child who has been adopted by her relatives and raised alongside her cousin, Indu. As both cousins enter their 20s, Indu falls in love with the rich and good-looking Kabir However, Kabir takes a liking to Nisha and to the dismay of Indu, marries Nisha, wanting an obedient and socially accepted wife molding to the traditional conservative norms as Nisha constrained to, compared to Indu, who was liberal and progressive in her views and behavior. After marriage, all seems well in the life of Nisha and Kabir and soon, Nisha becomes pregnant. Meanwhile, a happy Nisha is oblivious to Kabir’s affairs and dalliance with several women, on the pretext of business trips.
Nisha’s pregnancy is deemed as a complication by her doctor and upon the insistence of Indu’s mother, Indu moves into Nisha and Kabir’s home to take care of her. As Nisha becomes restricted in her daily activities, Indu gets closer to Kabir and engages in an extramarital affair with him, reviving her erstwhile attraction to him. Oblivious to these new changes, Nisha continues with her life and eventually delivers a girl. Upon return and realizing the affair between her husband and cousin, she is shattered and confronts Kabir and Indu. Kabir resists and refuses to end his affair and asks her to adjust to this change. Nisha refuses and leaves the house, handing her daughter’s responsibilities to their house maid.
In the new male-dominated world, Nisha struggles and meets with Alok. They quickly become friends and Alok develops feelings towards Nisha; but Nisha remains focused on her work and succeeds as an author detailing her life struggles and the fight against it. On the other side, the relationship between Kabir and Indu remains stagnant, with their financial situation worsening and circumstances making them realize their mistakes. As Nisha and Kabir’s daughter becomes of married age, a worried Kabir is unsure how he would afford such an alliance, but Nisha comes and rescues Kabir by selling him her publishing rights henceforth and forwarding the royalties to her marriage and life. Kabir apologizes for whatever happened and repents deeply, leaving Nisha to comment that she has moved on from her life and does not want her daughter to know her identity and the pain she might endure knowing her mother’s fate. As their daughter is married, Alok meets with Nisha and tells her that it’s time for them to officiate their relation. 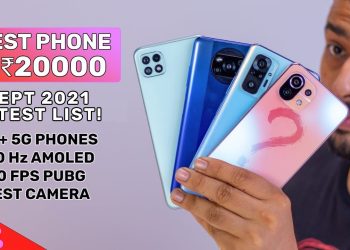 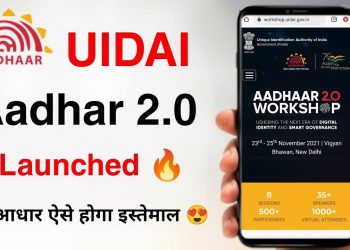 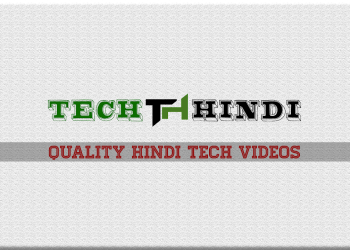 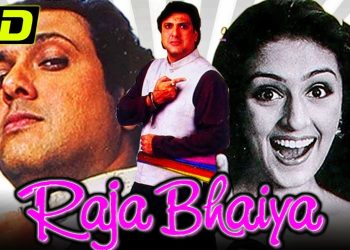 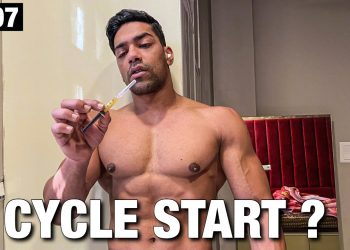 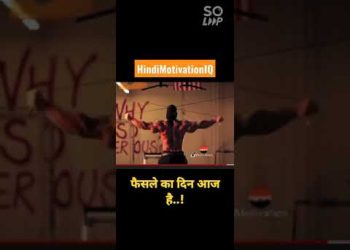