The movie story deals with Krishna a new name in the world of crime, whose exploits attract the attention of Raja, an heir to a dead underworld don. Raja is just reduced to remain at the mercy of Bhujang Rao aka Bhau, another don. Raja loathes Bhujang & his attitude & extends a hand to Krishna, who accepts the offer. Bhau tries to convince Krishna of a brighter future if he joins Bhau’s gang, but Krishna remains with Raja. Meanwhile, Rashmi, a club dancer, is lamenting the loss of Sunil, her love. Sudhir, who was Krishna’s lookalike, was a pilot who died during his training session. Rashmi refuses to believe so, hoping that Sunil will return. During a gig, Rashmi runs into Krishna & is thrilled to see him. Krishna tells her firmly that he is not Sunil. Only when she sees that a tattoo bearing Rashmi’s name, which was supposed to be on Sunil’s arm, is missing from Krishna’s arm, she leaves broken hearted & dejected. However, some goons try to rape her & she is saved by Krishna. Krishna reveals that he is indeed Sunil & goes on to tell the truth. He reveals that his instructor was actually acting as a link for some criminals. He forced Sunil to land on an abandoned place to meet the criminals 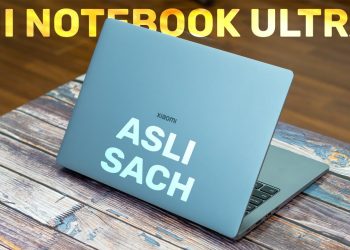 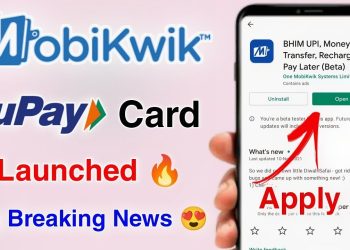 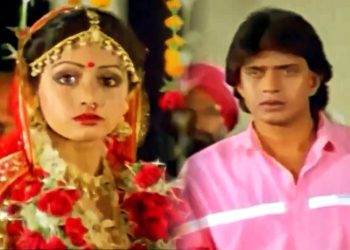 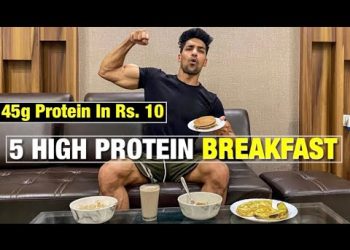 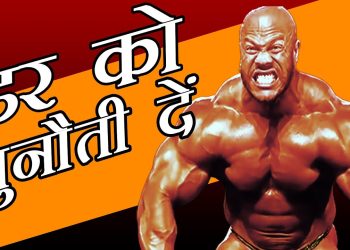 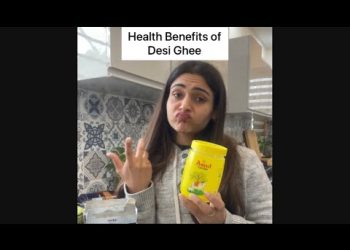