In order to acquire the land of a hardworking farmer; Thakur Shamsher Singh murder him in the presence of his wife and two young sons, Vishnu and Devaa. Enraged Vishnu run off killing allot of Shamsher’s henchmen and in retaliation Shamsher raped and kill his mother framing him for this killing. Vishnu is then placed before the court of law where-by he is found guilty and is remanded to prison but Vishnu manages to escape with the police hot on his tail. He then take refuge with a man named Baba; an undertaker by profession. Thirsty for revenge Vishnu is desperate to locate Shamsher Singh so that he can kill him; luck favors him when he came into contact with Shamsher Singh one day who now call himself Samppat. Unfortunately before Vishnu can lay hands on Samppat he manages to give him the slip. Baba then instructs Vishnu that in order to get even with Samppat he must first destroy his illegal businesses; paying heed to this Vishnu then embarked on a mission to emulate Shamsher’s. 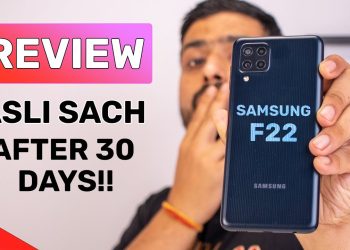 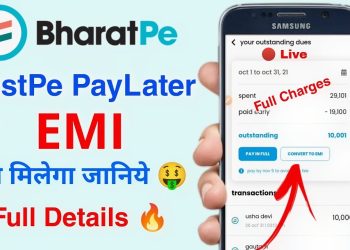 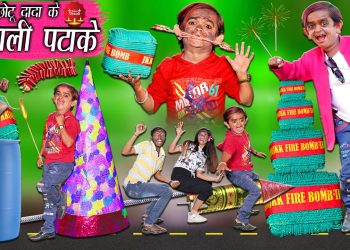 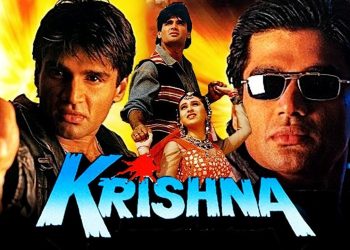 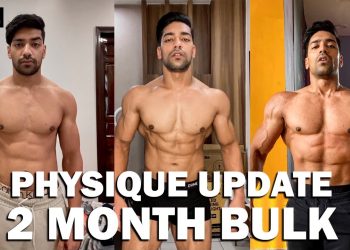 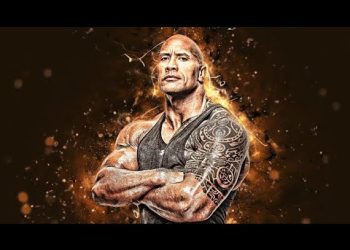